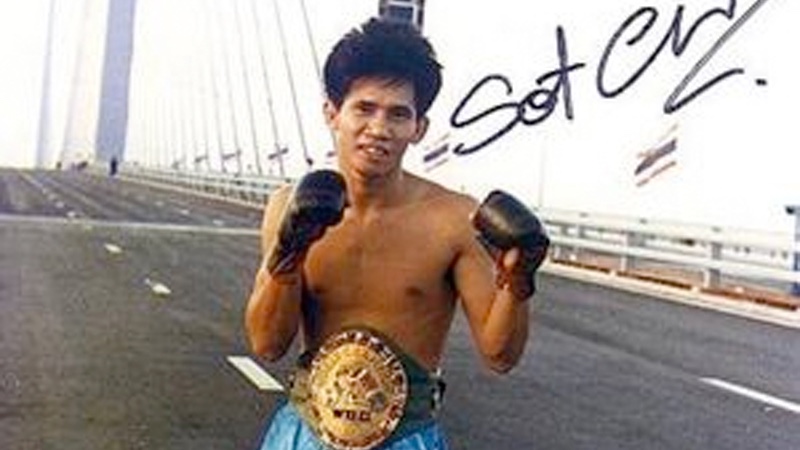 It happened at the Arena Ho-Hail in Osaka, Japan. The third man in the ring was Steve Crosson. While the Judges were Tony Castellano, Jerry Roth and José Juan Guerra.