DANAI OUT POWERS VIJES IN BANGKOK 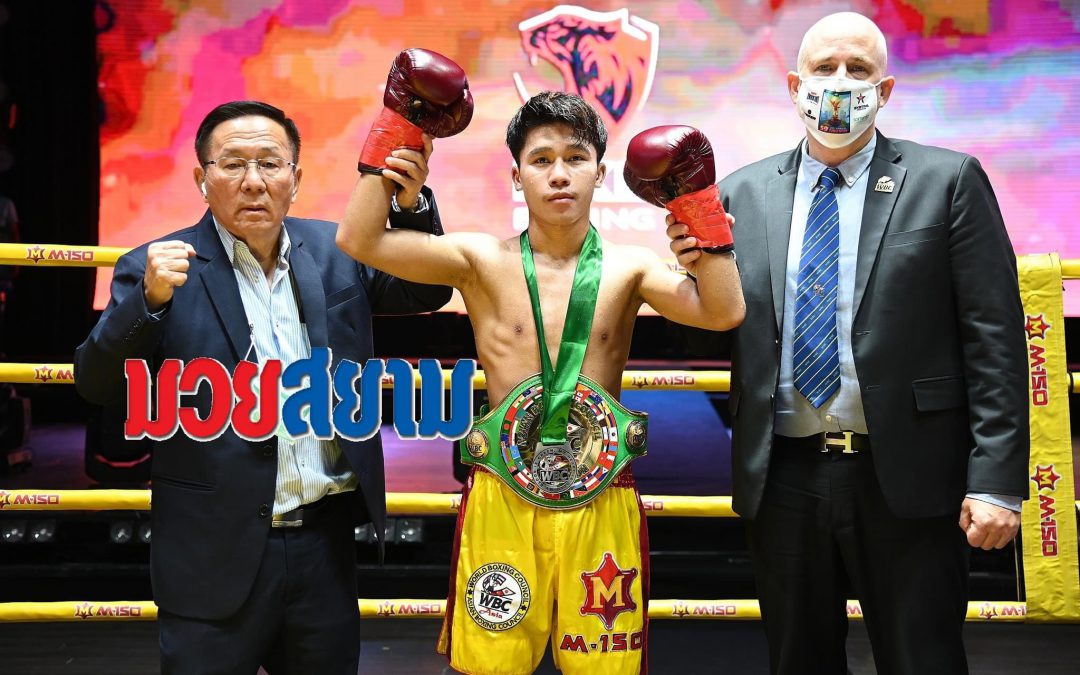 The former WBC strawweight world title challenger moved up to compete at light-flyweight to take on experiences MuayThai fighter Oak for the vacant WBC Asia strap.

Oak started the opening stanza with the productive output winning the round on two of the three judges cards, while Danai got into his stride from the middle of the second onwards. In the midst of the fourth round he caught his opponent with a beautifully landed left hand to seal the victory.

All photos of courtesy of MuaySiamNews