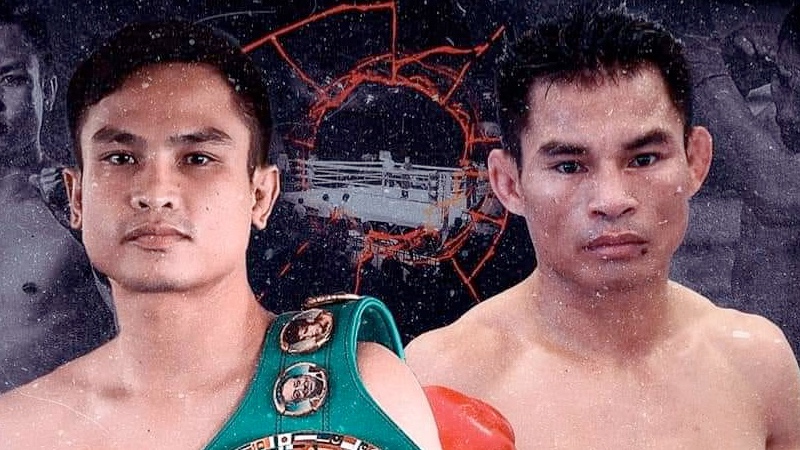 After dethroning World Boxing Council straw-weight champion Wanheng Menayothin in November 2020, Panya Pradabsri will look to repeat that performance in their upcoming rematch, which has had to be rescheduled for March 29th at City Hall Ground in Nakhon Sawan, Thailand.

When they fought first time around, Menayothin was considered the best straw-weight fighter in the world, standing out for having won 54 consecutive fights with twelve defences of the WBC title. However, in the ring Pradabsri did a better job and took the victory with identical judges’ scores of 115-113.

The fight was very close and was considered one of the best of 2020, so a rematch is desirable.