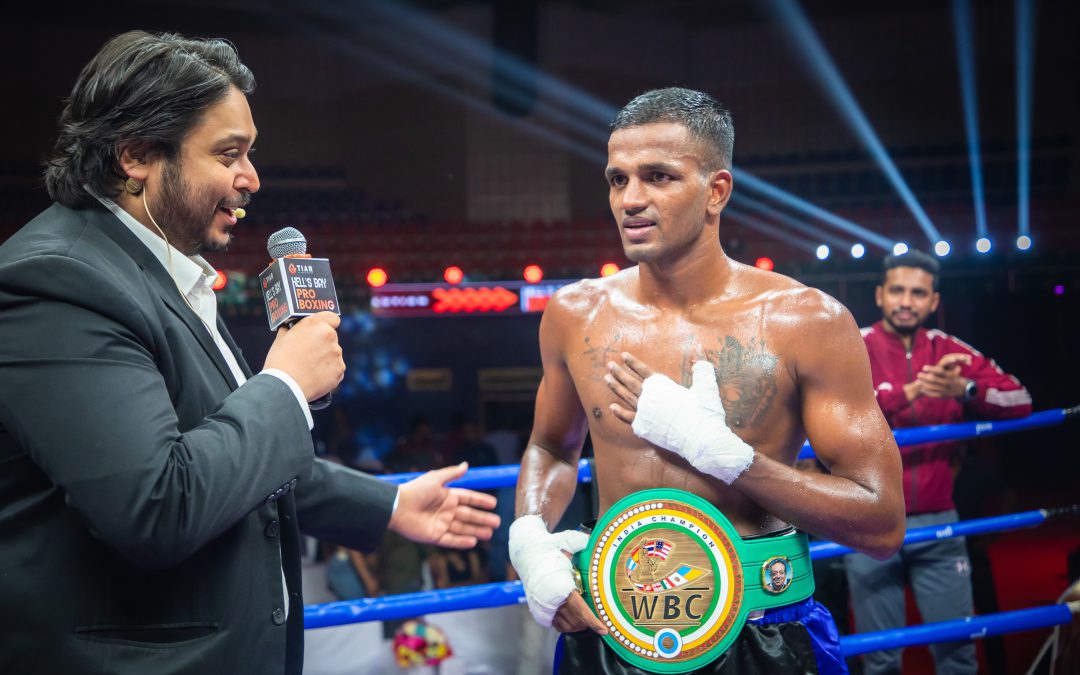 Tuesday, December 7, 2021: In a night of sensational regional boxing action in the Indian city of Hyderabad, a young aspiring boxer who turned to the pro ranks in early 2020, was crowned the first-ever World Boxing Council welterweight champion of India.

The judges for the contest scored the bout a majority decision, with judge one scoring the bout 76-76. Judges two and three saw it the same way at 73-79 to the new champion.