SIRENKO PUTS HIS TITLE ON THE LINE AGAINST USTINOV 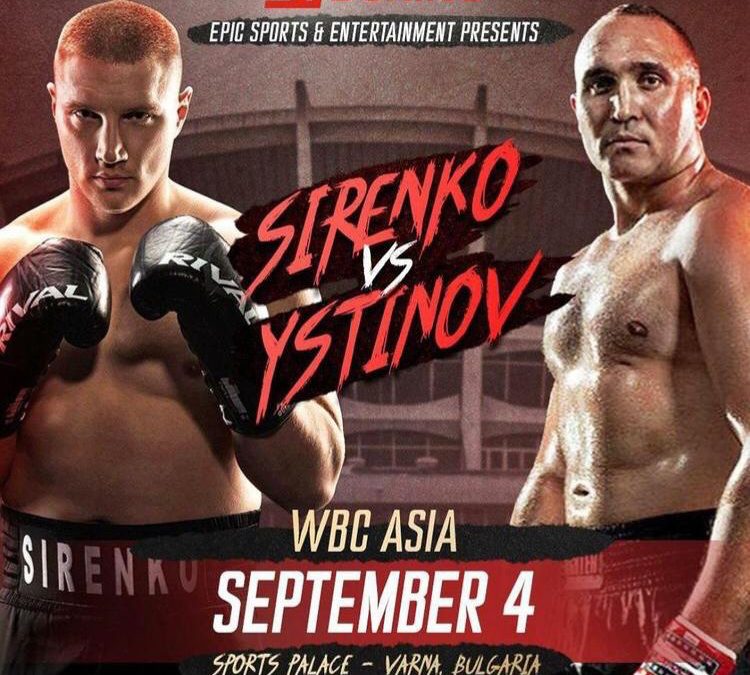 Friday, July 30, 2021: In what has the makings of a sensational showdown, current WBC Asian Boxing Council heavyweight champion Vladyslav Sirenko will make the first defense of his title when faces off against Russian heavy hitter Aleksandr Ustinov.

The battle of the big boys is set to take place on Saturday, September 4, in the Bulgarian coastal city of Varna.

The champion, Sirenko, remains undefeated in the pro ranks, with a record of seventeen wins since turning professional in 2017. His biggest win to date was back in December of last year when he captured the WBC Asia heavyweight crown, which catapulted him into the WBC world rankings. 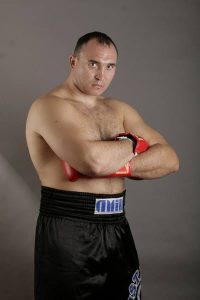 The challenger, Ustinov, has amassed a professional boxing record of thirty-six wins, four losses, and one draw since he turned to professional pugilism, in 2005. He has shared the ring with such names as Kubrat Pulev, David Tua, and Joe Joyce, to name a few.

The gritty veteran will provide a stern test for the fast-growing reputation of Sirenko. In his most recent outing, Sirenko dispatched French boxer Newfel Ouatah, via a fourth-round knockout, setting him up nicely to make the first defense of his WBC Asian Boxing Council heavyweight strap.

The championship showdown is brought to you by the good people at B1 Boxing promotions in conjunction with Epic Sports & Entertainment.

May the best man win.