Where to watch Fury vs. Wilder III? 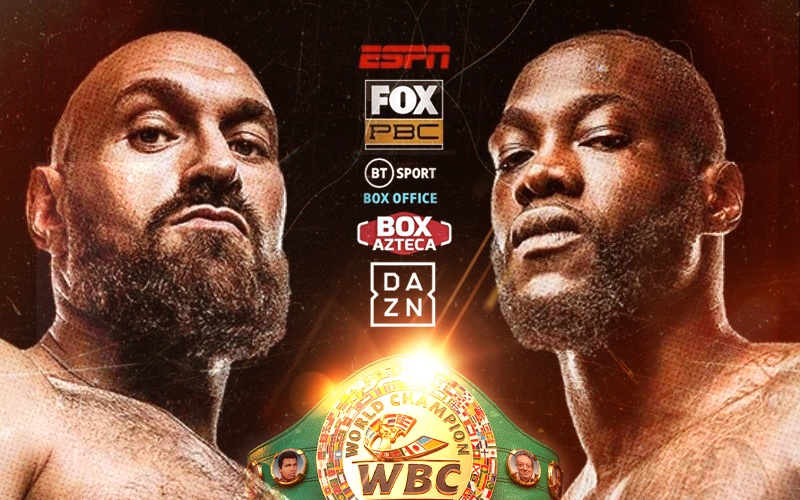 Tyson Fury and Deontay Wilder will contest the WBC heavyweight championship for the third time on Saturday at the T-Mobile Arena in Las Vegas, Nevada.

The bout was scheduled for last summer, but Wilder was recovering from an injury. So, the bout moved to December. But due to the pandemic was postponed again. Fury tried to elicit a match with then-unified champion Anthony Joshua but Wilder claimed the rematch clause so, it was scheduled for July 24. A couple of weeks before the fight, Fury tested positive for COVID-19 and the fight was delayed again until October 9.

Fury and Wilder met for the first time in December 2018. And although the Englishman won the boxing aspect of the contest, Bronze Bomber made it clubbingly clear that he has the most dangerous hands in boxing, sending Fury flying to the canvas twice, including the 12th round where it looked like Fury was out for the count. However, Fury rose to secure a thrilling split draw.

After Fury and Wilder fought intermediate bouts, they met again in February 2020. But unlike the first time, Fury knocked down Wilder three times to accomplish a seventh round TKO victory.