A BRIEF HISTORY OF THE WBC ASIAN BOXING COUNCIL

Moreover, since that historic gathering, the Asian Boxing Council has promoted and created many world champions throughout the region, and it also played a major role in promoting the sport of boxing throughout the greater Asian region, and Australasia. 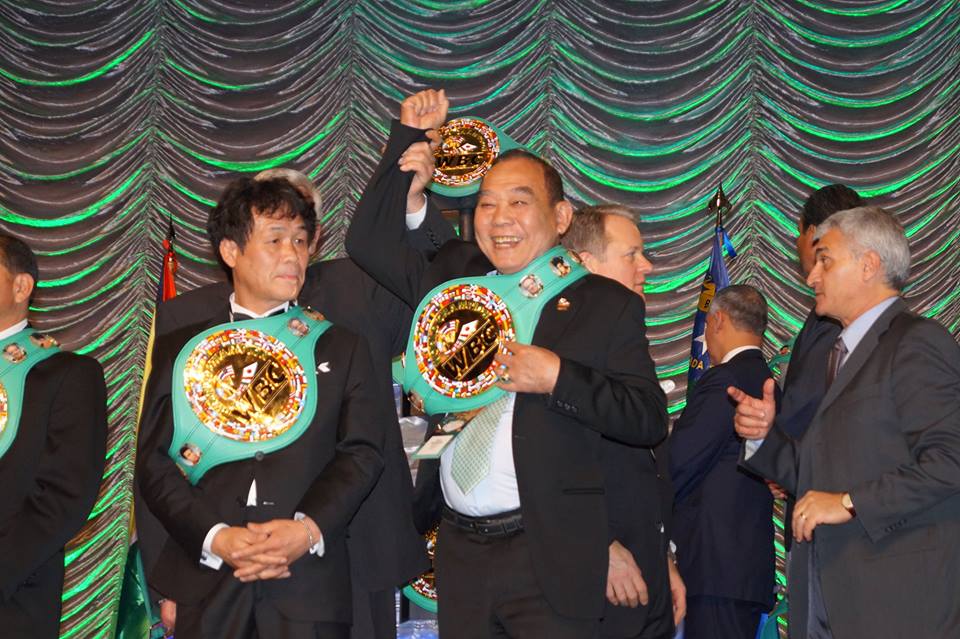