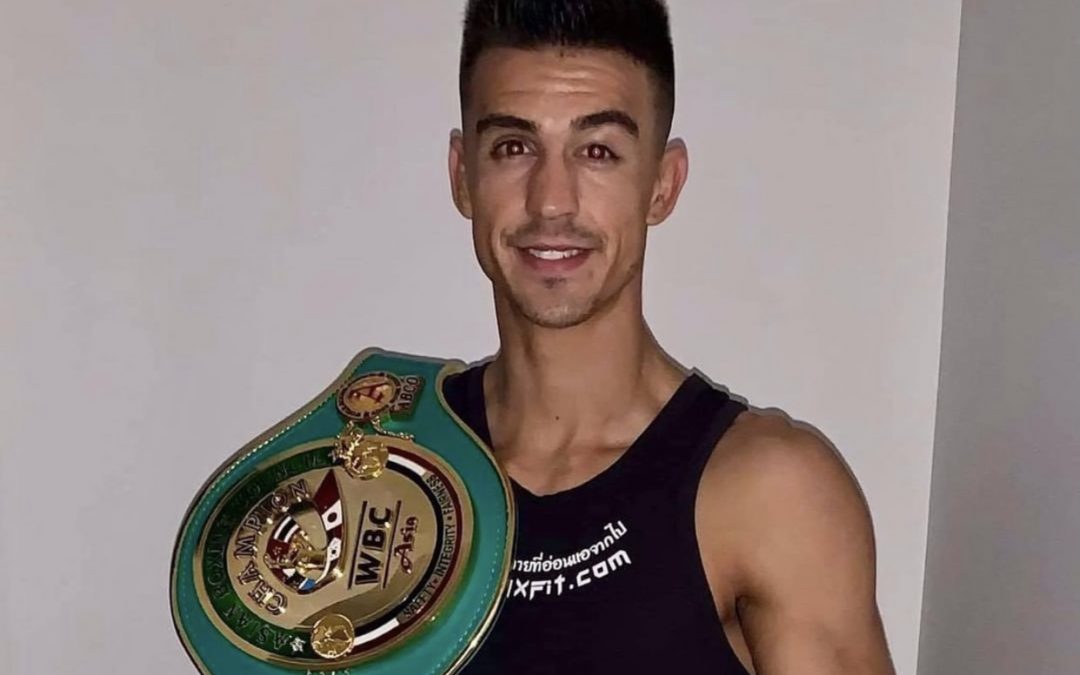 Mishra competed strongly in the opening rounds before England captured the vacant WBC Asia Super Featherweight championship, with a TKO round 6 stoppage.

Mishra started well winning the first round but by the third he was in trouble being hit with England’s hard body shots.

In rounds four and five England’s combination body punches and upper cuts had Mishra reeling, and the fight ended in round 6 when Mishra could not continue.

England extended his record to 13 wins, 8 KOs and 1 draw.