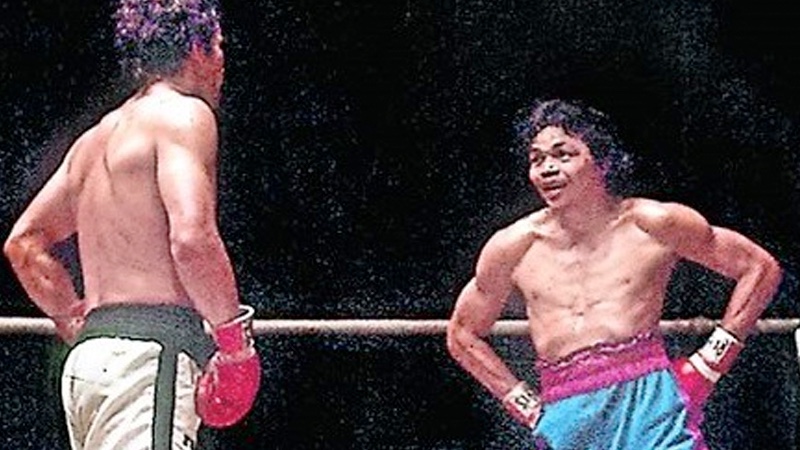 Thai Saensak Muangsurin, defended the WBC super lightweight championship after defeating Japanese southpaw Tetsuo “Lion” Furyama by UD. The match took place at a ring installed at the Nihon University of Tokyo.  Both, the champion and the challenger were southpaws. The third man in the ring was Enrique Jimenez. While the  Judges were  Ken Morita and Wong Hiranyalekha.