KJ NATUPLAG IS CROWNED THE NEW FEATHERWEIGHT KING OF ASIA 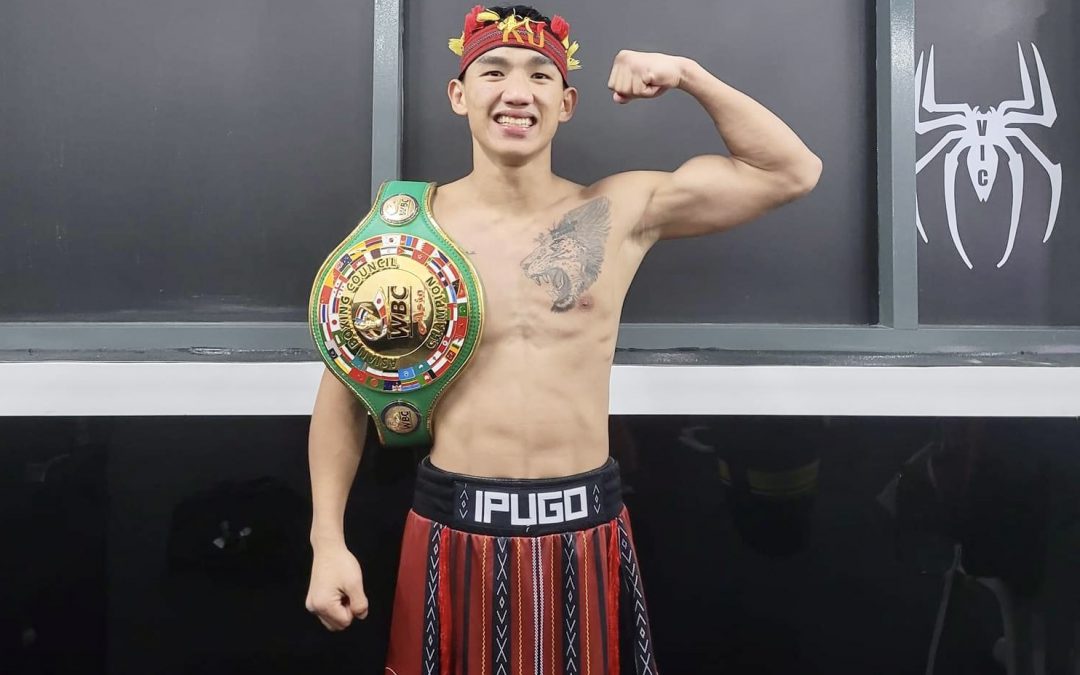 KJ defeated Thailand’s Attanon Kunlawong via a sensational second round KO victory to become the new WBC Asian Boxing Council featherweight champion. He landed a fight ending left hook to the jaw of his opponent, sending him to the canvas to the point of no return.

We congratulate KJ and his team on their victory and wish Attanon a safe and speedy recovery.