The WBC announces the formation of the WBC India committee 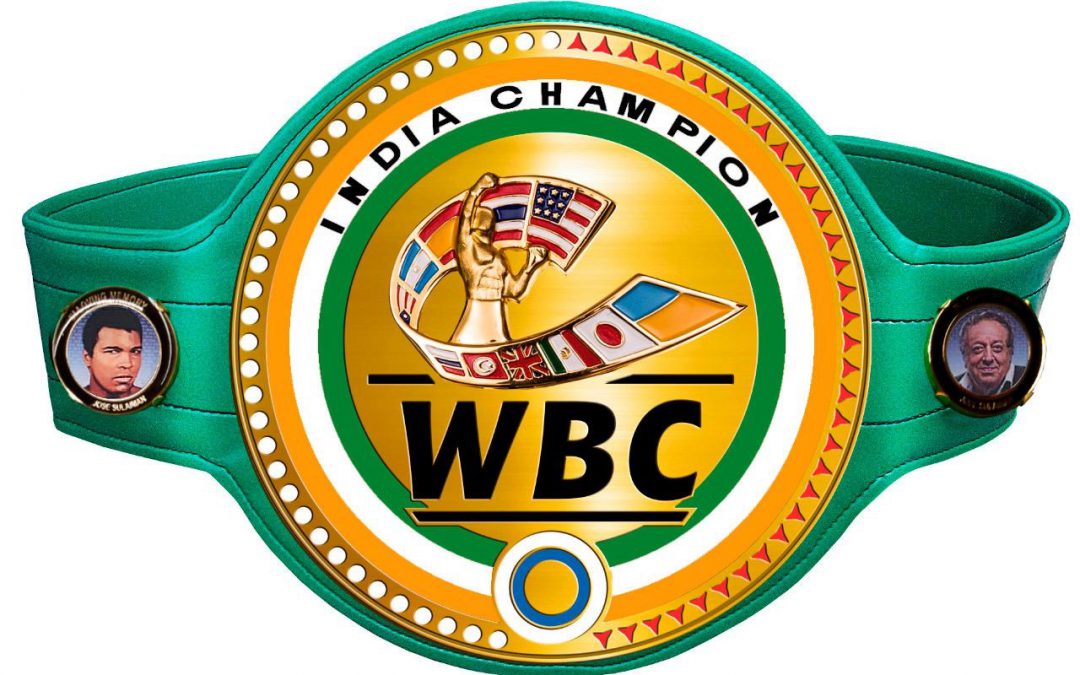 Thursday, August 12, 2021: The World Boxing Council, its Board of Governors, and President Mauricio Sulaiman are pleased to announce the formation of the WBC India committee, in collaboration with the Indian Boxing Council, as the WBC’s strategic governing body and ally in India.

The committee aims to offer a pathway for domestic championship success for aspiring professional boxers throughout the region and afford Indian fighters more significant global opportunities, using the WBC India as a platform for development, progression, and inclusion. In addition, the WBC will put a strong emphasis on boxer safety and implement a ranking system for both male and female boxers.

“I am immensely proud to bear witness to new horizons for boxing in India. The WBC recognizes the rich heritage of this proud sporting nation, where we have already witnessed several Indian boxers crowned with WBC and WBC affiliated championships over the past number of years” said Mauricio Sulaiman, president of the World Boxing Council.

Commenting on the announcement, IBC President Brigadier PK Muralidharan Raja said, “Indian boxers have worked hard and started to make waves on the professional boxing circuit in recent years. The WBC India Championships will prove to be a decisive step in the right direction. I look forward to working with WBC India Co-chairpersons Mr. Kevin Noone, Ms. Oksana Semenishina, and the entire WBC India committee to grow the sport in the country.”

Throughout its 59-year history, the World Boxing Council has been an innovator in exploring and developing boxing markets throughout many regions. Concerning India, recognition of the passion and abilities of the boxers, promoters, and fans, led to the formation of the WBC India committee. This will be a tremendous opportunity for boxing in India to progress to new heights by introducing a global boxing brand into the country’s professional boxing market.

The inaugural WBC India championship contest is scheduled to take place on the upcoming LZ Boxing promotion. LZ President Parm Goroya said, “Being the first-ever WBC India Championship promoter on Indian soil is a privilege and a vindication of not giving up on India and my vision. I send my deep appreciation to WBC President Mauricio Sulaiman, the IBC, the Indian boxers, and their teams as we look to expand the Indian boxing market.“

The WBC will work with IBC and local ambassadors to implement various activities through our social responsibility platforms, and WBC Cares programs with Sam Fernandes and his team at the WBC Cares in India. The vision of all key stakeholders is to one-day witness Indian boxers crowned as WBC world champions. In addition, the mission is to enhance the growing popularity of boxing in India, stage boxing events in towns and cities throughout the region, and bring the rich culture of WBC boxing to India.